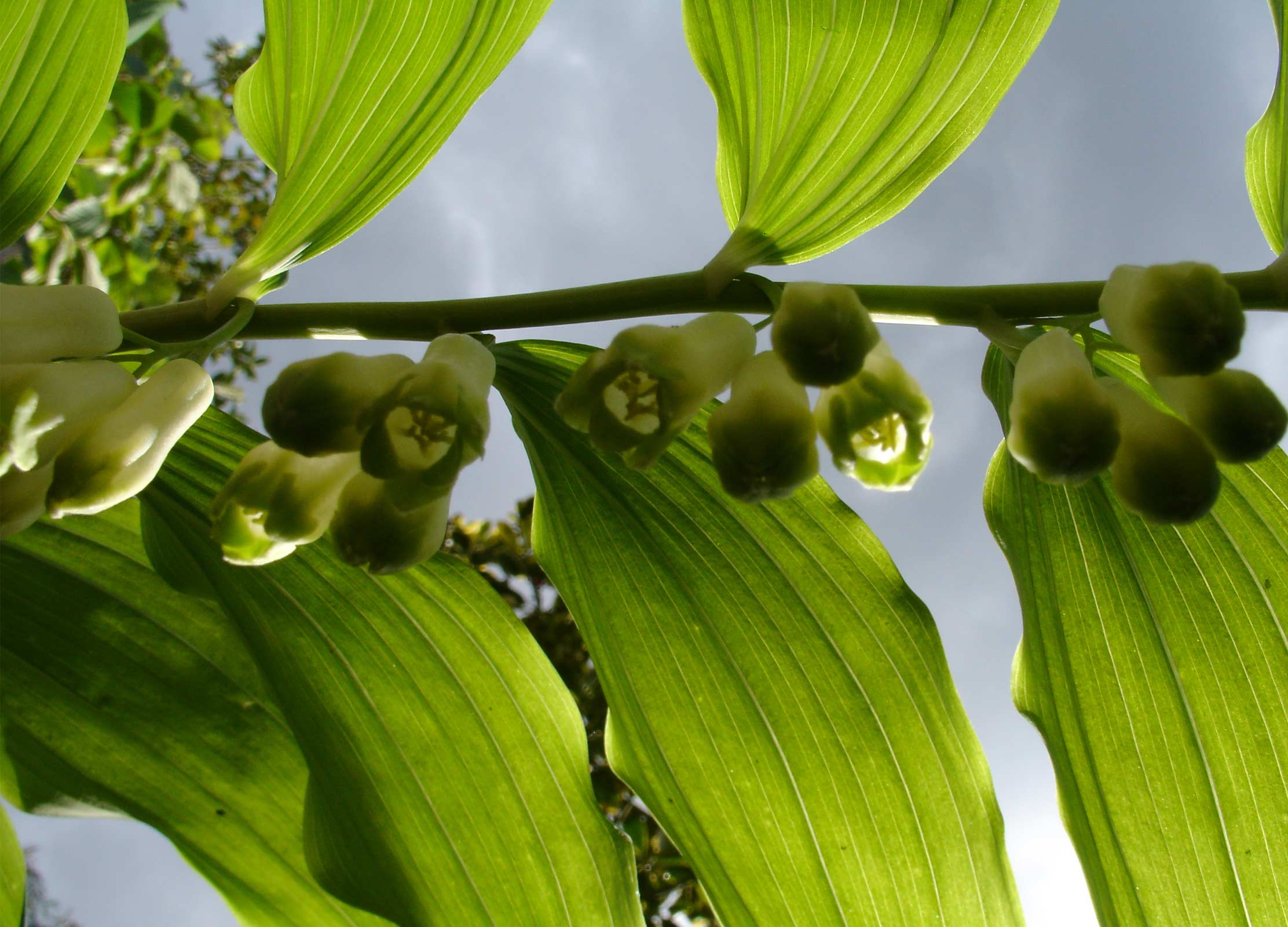 This project was for a lovely old property in a Dorset village. The house was being completely rebuilt and the garden needed the same treatment – my design was for a garden to reflect the style and flowing curves of the new extension. The design also reflected the properties most valuable feature – the river which formed one of the boundaries. After consulting with both the planning authorities and the Environment Agency we removed some of an existing boundary wall to reveal the river from the sitting room and created a lovely sitting area with a wildflower area along the river bank. The bank itself was rebuilt using rock-filled gabions to provide a strong and erosion proof boundary which had the added bonus of being able to ‘green – over’ quickly and provide new habitat for Mr Ratty and his friends!

In the rest of the garden we used local stone to create a series of flowing raised beds and natural stone setts for the snaking pathway. A large parking area was provided to the front of the garden flanked by a chunky green oak pergola along the side of the house. The ‘finished’ images show the garden only 18 months after completion and some of the many visitors who have enjoyed its annual opening.